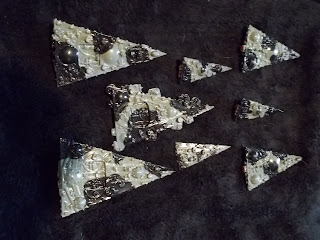 Diving from above Space Battle Squadron 51 stands ready to defend the planets of the New Terran Empire. 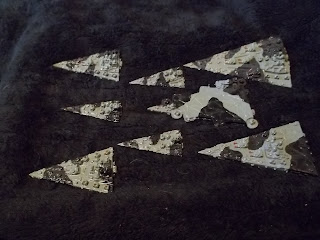 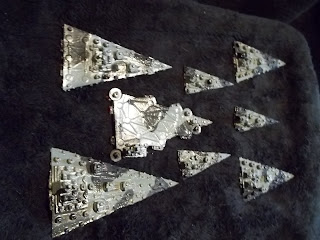 The Battlecrusier Kongo gives additional firepower with rapid deployment speed. While the light cruisers Edo, Izumo and Nagasaki form the scout force to locate and raid the enemies of the Emperor. SBS 51 is made up of metal pieces from Superior.
Posted by Ushistoryprof at 4:50 PM